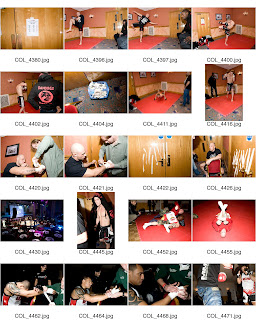 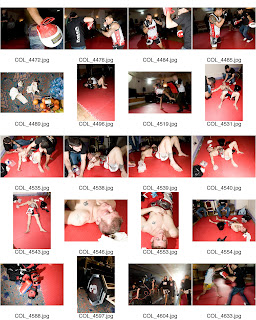 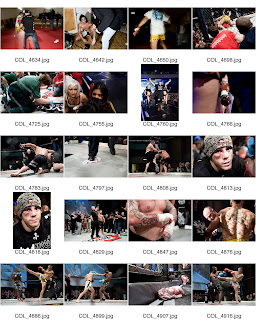 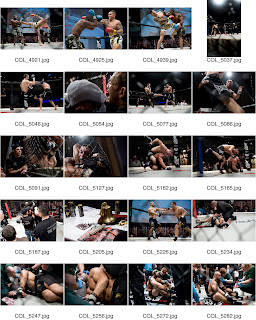 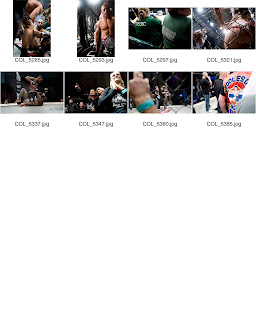 Ultimate Challenge MMA. Fighting for Heroes. December 5th, 2009.
The London based MMA outfit put on events in the heart of East London. The organisation (which has saw a name change from Cage Rage in 2008) has seen many big names fight under their banner including Mike Bisping and Paul Daley.
The events are held at the Troxy theatre with the fighters warming up and cooling down in the many small dressing rooms and hallways.
It was interesting to be able to hover between the dressing rooms capturing each fighter prepare and to see the coaches and corner men assist the fighters. Whilst one guy would be preparing he would be interrupted by the previous fights winner or looser telling the tale of the fight as they saw it to their supporters.
(click on contact sheet to see larger image)
All image rights reserved.
Posted by Colin Williams Photography at 15:57